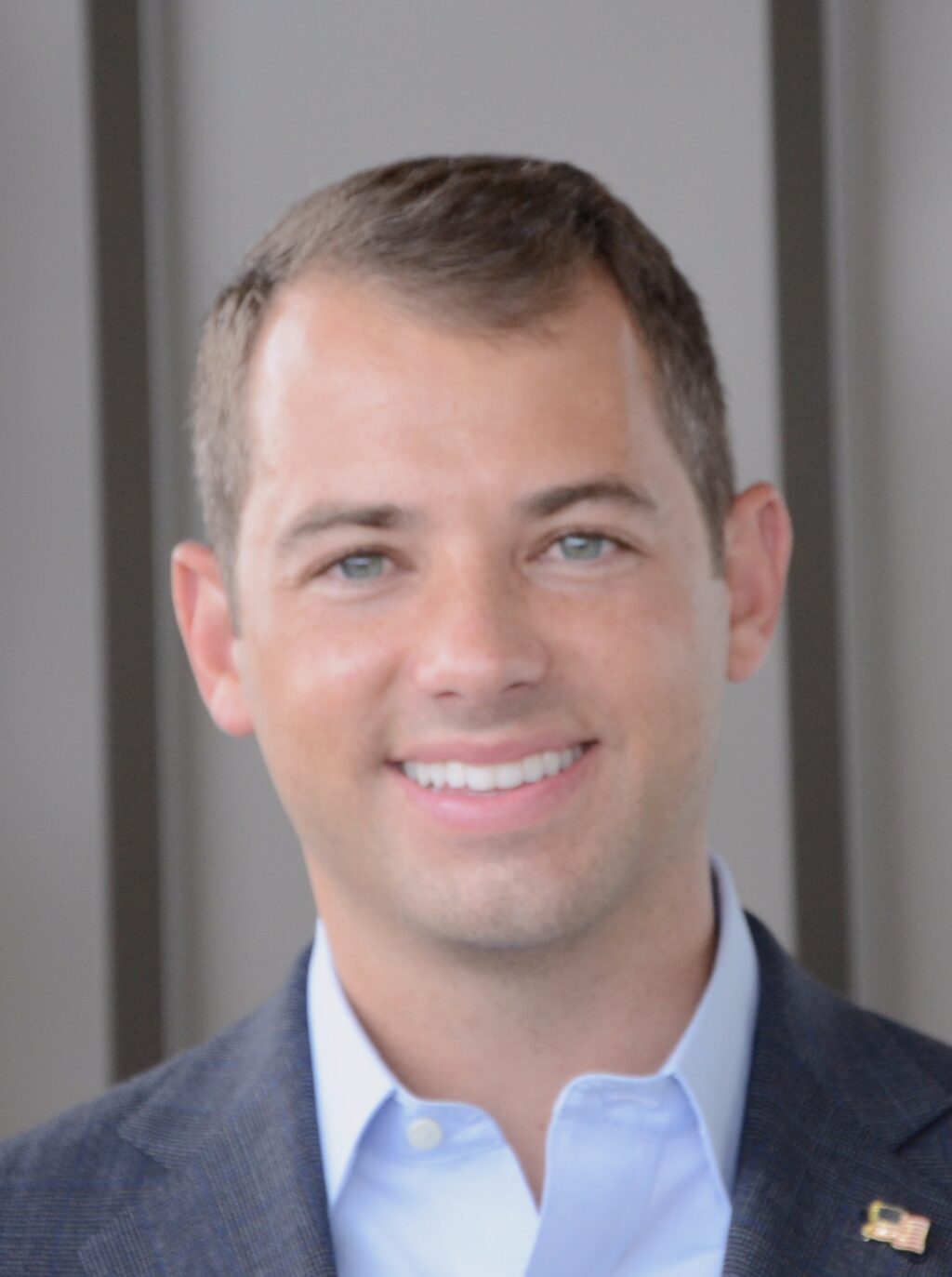 The Republican National Convention is this week. Last week, the Democrats held their own televised, remotely-produced convention.

The $3 billion program is two-pronged. Federal aid helps farmers and food distributors in the pandemic-laced economic downturn. And their surplus food is sent to the needy via food banks such as Baptists on Mission.

When asked by The Tribune, a senior administration official said Flavor 1st is the only such site the president has toured thus far. Agriculture Secretary Sonny Perdue joined the Flavor 1st site.

In contrast to such policy promotion, the knives were out for both parties as they attacked each other and their presidential candidates.

Campaigning in Pennsylvania, Trump last Thursday blasted the violent protests in many major cities. “If you want a vision of your life under a Biden presidency, think of the smoldering ruins of Minneapolis, the violent anarchy of Portland, the bloodstained sidewalks of Chicago, and imagine the mayhem coming to your town and to every single town in America.”

Trump on the next day ripped violent rioting by some at protests that have veered beyond civil rights. He said Joe Biden at his convention “didn’t talk about law enforcement. He didn’t talk bringing safety to Democrat-controlled V.P. Biden a “puppet of the radical left movement,” and proclaimed that “I am the only thing standing in the way of the American dream and anarchy, madness and chaos.”

Biden, accepting the Democratic nomination last Thursday, pledged “If you entrust me with the presidency, I will draw on the best of us — not the worst. I will be an ally of the light — not the darkness.”

Trump said during the pandemic “we’ve seen heroic doctors and nurses racing into action, to save lives. We’ve seen first responders helping strangers in need. We’ve seen the passage of historic legislation, to save 50 million American jobs. We’ve mobilized American industry (to mass-produce ventilators) — like never before. It’s time to reject the anger and the hate of the Democrat Party. We have the biggest election coming up of our lifetime.”

On foreign policy, Trump suggested, “China will own our country if (Biden) gets elected.” Biden called for leadership to “heal, to reform, to unite — a path of hope and light” instead of a “path of shadow and suspicion.”

Yet the Rev. Freddie Haynes of Dallas, Texas, among others, was inflammatory at the convention. He suggested Jesus would say America will “go to hell” if it does not “get your act together.” V.P. candidate Kamala Harris said “there is no vaccine for racism,” she said. “We have got to do the work — for George Floyd” and others.

Pence and Whatley touted GOP campaigning in this state. The Trump Leadership Initiative trains and mobilizes grassroots efforts, Pence said. He is a nationwide Trump “surrogate.”

Whatley said that through July, Republicans in N.C. have “made over six million phone calls” and “knocked on 300,000 doors” in 2020. He said the GOP made 70 million voter contacts, compared to 25 million after the first seven months of 2016. 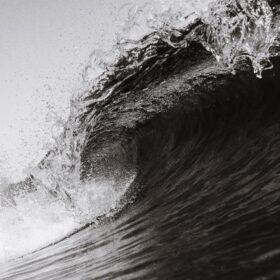 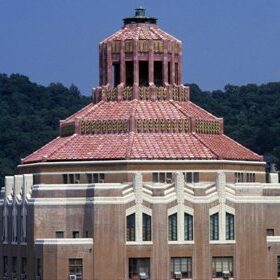 Whether They Are Democrats Or Republicans 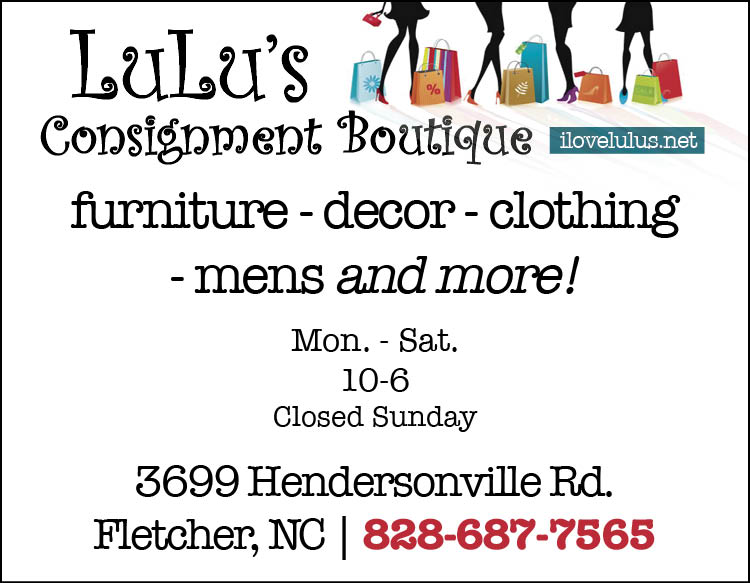