Weaverville – Former Weaverville Mayor Mary “Bett” Speir Stroud, 75, passed away on Sunday, February 14, at Elderberry Health Care in Marshall, N.C. She was born in 1946 in Ayden, NC, to Alton Speir and Susan Cumar Branch Speir, who predeceased her.

Stroud moved to Weaverville with her husband, Walter, and daughter, Rachel, in 1972.

She was a public servant in Weaverville for twenty years, beginning in 1989 as a town council member and then she served as Weaverville’s first female mayor for 16 years, from 1993 to 2009.

Stroud campaigned alongside Kathy Young, Butch Davis and Dottie Sherrill in a bid for Weaverville Town Council, under the campaign slogan “Vote for Three Women and Butch.” All four were elected in 1989 and became friends along the way.

“We became really good friends just campaigning together, and of course, our friendship lasted until her death,” says Town Councilwoman Dottie Sherrill.

Sherrill gave Shroud a ride home for the twenty years they served in Weaverville town government together. When Sherrill was elected as mayor, Sherrill served as her vice mayor for their 16-year term.

“After every meeting, I drove her home. We would sit in her driveway, we’d discuss all kinds of things, not just meeting things, but friendship things that girls talk about,” Sherrill says. “I visited her home on a regular basis. And even when she got sick, I went to see her quite often.”

As mayor, Stroud was dedicated to beautifying the town she loved. She led a landscape transformation of Lake Louise park and oversaw the creation of the Main Street Nature Park. She united the community with the expansion of sidewalks in the town during her tenure.

“The sidewalks were very important to her. At the time that I first came on the town council, the money was not there to spend a lot on sidewalks. But I remember Bett really stressing that we had to at very least put aside money every year,” says Weaverville Mayor Al Root, who succeeded Stroud. “Because of this, we were able to build the sidewalks out to Lake Louise. Really, I think she’s the one personally responsible for it.”

Stroud loved trees, nature and saw the beauty in Weaverville. She chaired the town’s Tree Board for nearly two decades. She oversaw the planting of 1,085 trees and Weaverville received 19 consecutive awards as a Tree City USA.

“She was just always very gracious to everyone. She welcomed comments from everybody and ran a meeting that, on one hand, got everything done, but at the same time, nobody was ever excluded,” says Root.

No public memorial service will be held. Instead of flowers, Stroud’s family is requesting donations in Bett’s memory to the Bett and Walter Stroud Endowed Scholarship Fund at Mars Hill University, P.O. Box 6792, Mars Hill, NC 28754.

Sad to see how polarized people are over re-opening 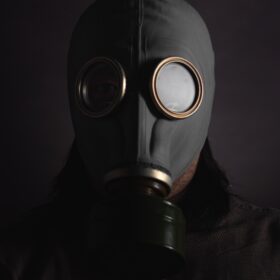 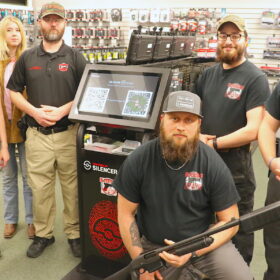 WES Names Teacher of the Year 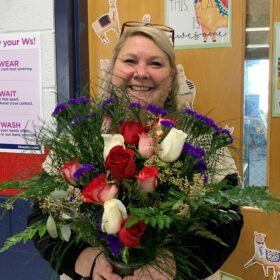 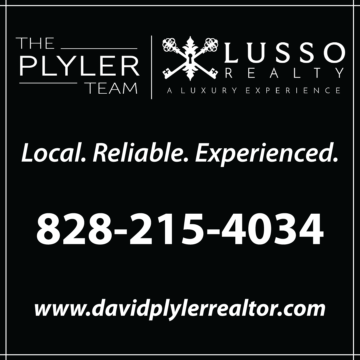 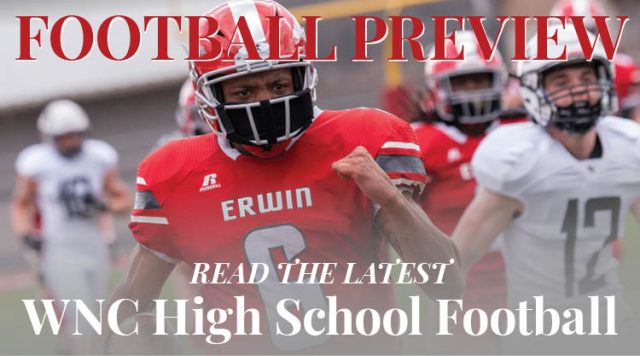