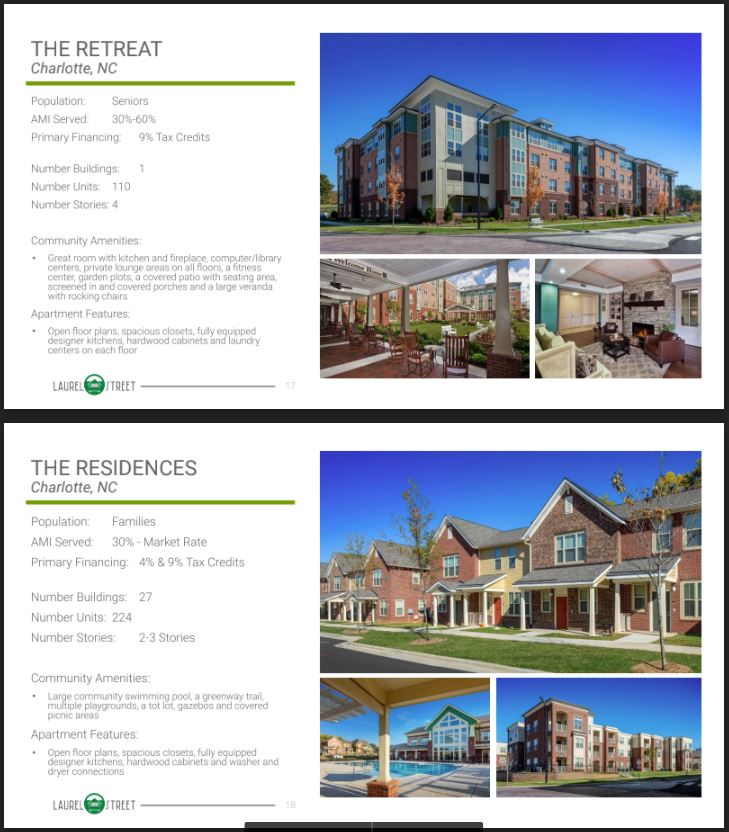 A recent press release from the City of Asheville remarked, “The city emphatically believes that the answer to homelessness is housing.” The support for what is known as Housing First was intended to justify the city’s expenditure of $2 million on 85 units of permanent housing with wraparound services at the Days Inn on Tunnel Road.

A pre-pandemic report for the Manhattan Institute, “Housing First and Homelessness: The Rhetoric and the Reality,” by Stephen Eide, however, concluded those in the public eye have an inflated assessment of the program’s efficacy. He found Housing First did not do much to address mental illness and drug addiction, or even employment or residential stability. Instead, what worked was the intensive wraparound services provided to those worst-afflicted by dual diagnoses. He recommended instead of using Housing First as an over arching principle for homelessness, returning to safety net programs that spur upward mobility.

To its credit, Asheville did well to act during the crisis. But now that recovery is underway, there are questions about whether the city is doing due diligence in vetting alternatives or just attaching to the ideas of whoever lobbies first and loudest.

In the later stages of COVID intervention, as the city removed encampments on public lands, it also booked rooms for homeless persons at the Red Roof Inn in West Asheville. Before the city’s contract with the hotel expired on June 30, it was estimated the city had spent $2 million on accommodations for 158. Some returned to homelessness, but 42 moved into permanent housing. When the contract was terminated, local homelessness agencies reported all guests had either been set up with permanent housing or developed a housing plan. The city expects to use federal COVID relief funds to reimburse itself for all costs incurred, including paying for extra hotel security.

Additionally, just before the Red Roof contract expired, city council approved extending contracts with three other hotels. For a total of $906,407, with $438,000 reimbursed with federal COVID funds, the city would continue to provide accommodations and continue to pay Sunrise Community for Recovery & Wellness and Axis Security for appurtenant services. At the time the contracts were prepared, the city had served 116 persons through these initiatives. Exact amounts are not specified in the city’s budget, but before the federal government released guidelines for spending COVID relief funds from the American Rescue Plan Act, council had entertained spending 40% of the total on $600,000 for admin, $1.2 million for hotels, $2 million for transitional housing, $2 million for traditional shelters, and $5 million for low-barrier shelters.

The plan was to partner with a new nonprofit, ANCHOR, to set up and operate a 100-bed, low-barrier shelter. Barriers often deterring people from seeking refuge in conventional missions include intoxication, minority gender orientation or identification, resistance to producing a government ID card, and a desire to sleep with mates or pets. For security reasons, shelters have typically separated biological women from biological men. Low-barrier shelters waive all these requirements; plus, they don’t require background checks, curfews, chores, employment, or workshop attendance. Because discomfort with religious messaging ranks high on the list for people preferring to sleep outdoors; low-barrier shelters replace pastors and the Good Word with a host of professionals to diagnose guests, prescribe medications and therapy, and sign them up for government programs.

An archetypal concern about low-barrier shelters describes a woman finding it difficult to sleep in a strange place, knowing at 3:00 am, an intoxicated repeat offender with malicious intent would be allowed to enter. More common, though, are scenes used to describe Louisville, Kentucky’s Wayside Christian Mission. An article in the Courier Journal depicts, “televisions blaring, doors banging, and people snoring, laughing, talking and yelling.” The reporter also found the smell of the pet corner distasteful. One resident interviewed remarked, “It’s a mess in here. It’s arguing, fussin’ cussin.’ Little kids running around listening to all kinds of madness…. You don’t get no rest. It’s loud every day. It’s loud every night. You wake up to arguments, fights, fistfights. I’m waiting on someone to get shot one morning.” Commenting on the situation in northern California, business consultant Rob Berry concluded these shelters, designed for the worst-behaved, in practice, only work with the best-behaved because those who need help the most get kicked out, anyway.

Locally, Councilwoman Gwen Wisler publicly spoke against council going into closed session to discuss purchasing property and otherwise partnering for the shelter. She said city government lacks the experience and expertise needed for a facility promising such a high level of professional care; furthermore, COVID funds were finite, and this didn’t seem like an option that would provide the most for the most. ANCHOR estimated the shelter would cost more than the city was considering covering with COVID funds: $6.5 million for space acquisition, construction, and organizational startup and another $3 million for ongoing operations.

Scott Rogers, the executive director of Asheville-Buncombe Community Christian Ministry, was among those to suggest opinion leaders were not being careful in distinguishing between the temporary and the chronic homeless. Many hard-working people banned from working during COVID, some of whom lost their businesses, were forced onto the streets as they became unable to pay rent. Most of these will reinvent their career trajectories as the economy recovers. The ongoing enigma is healing the growing number of persons deeply entrenched in the vicious cycle of chemical dependence and mental illness.

Local Newsletter Has the Ins-and-Outs of AVL 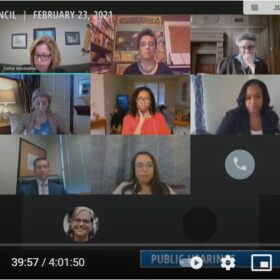 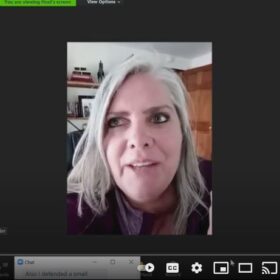