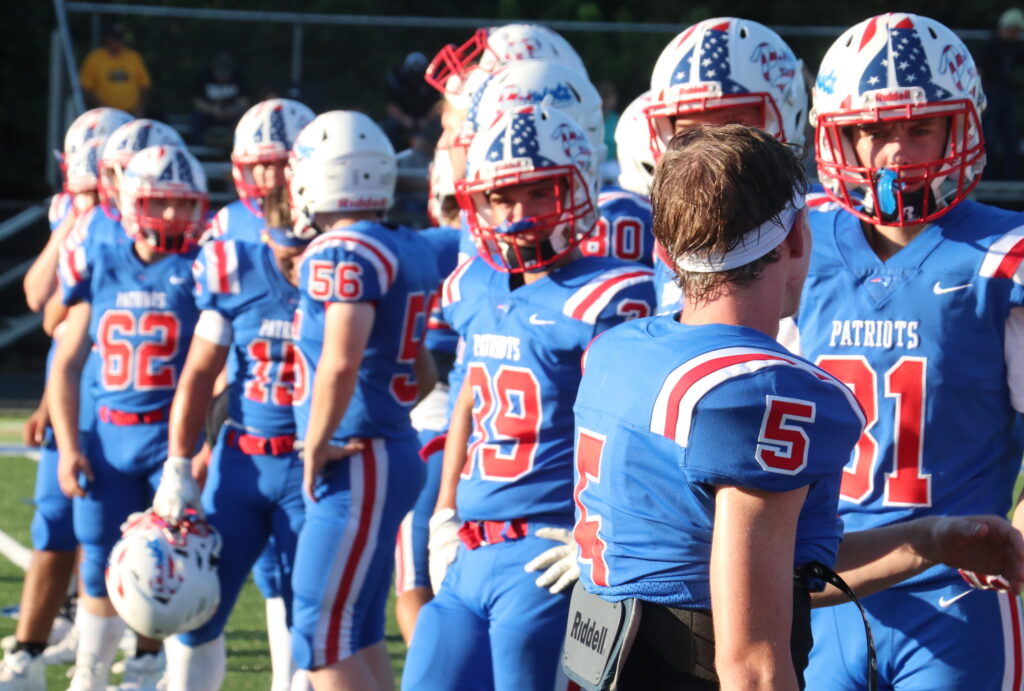 Marshall – Just four months ago, the Madison Patriots 20-21 season ended after being delayed by the pandemic. With an 0-6 abbreviated season, the Patriots scored a combined total of 65 points while their opponents scored on them a combined total of 308. Yet, Head Coach Jamie Extine feels good about his team.

“I think they’ve improved,” said Extine in his second season as head coach. “They’re getting older and getting stronger. They’re getting used to the system now and we’re a little more physical. I can’t promise wins and losses, but I know we’ll be much improved.”

Asked who fans should watch for on offense, Extine said, “I got three guys that are impact players. Zander Fender (senior), our tailback, Caden Hilemon (junior), our quarterback, and then you’re probably going to look at Peyton Wallace (senior) some at wideout. They are three good impact players.”

On defense, Extine told the Tribune that fans would want to watch for sophomore inside linebacker Levi Shelton “he flys around and gets after it.” He also mentioned Zander Fender again, along with senior Alex Kerns and sophomore Cale Ball.

Asked about COVID affecting practice, Extine explained, “Not really. Not this year…we’ve been really lucky so far.” He went on to say, “Before the year’s out, it’s going to impact everybody, I’m pretty sure, but we live with and move on.” He called his team condition healthy and said currently, fans do not have to wear masks to the games.

Extine added, “We’re looking to improve every game and every practice. We’re trying to build a foundation here. It’s going to take some time, but our kids are buying in and they’re excited and they work hard. They’re going to fly around on the field, so come and enjoy watching them play.”

Madison has nine games on the schedule this season compared to its six just months ago and they kicked it off against a tough Tuscola Mountaineer team on Friday, where they lost 33 – 8.

HHS Races on in Hoops, Wins in Football 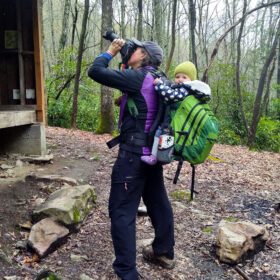 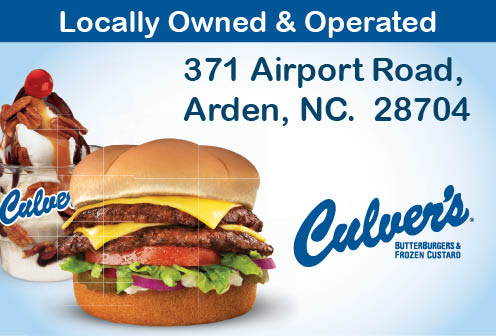 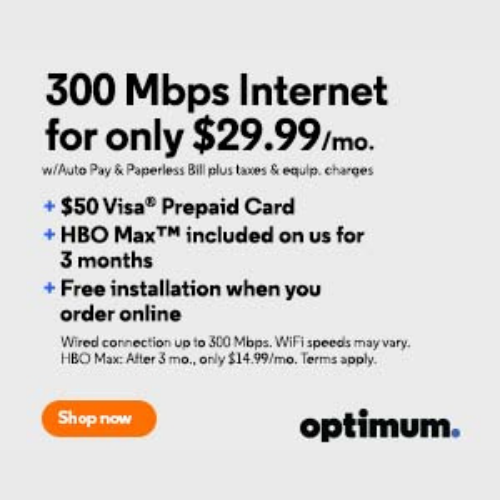