‘Code for Asheville’ Cashing In on Cause Celebre - TribPapers 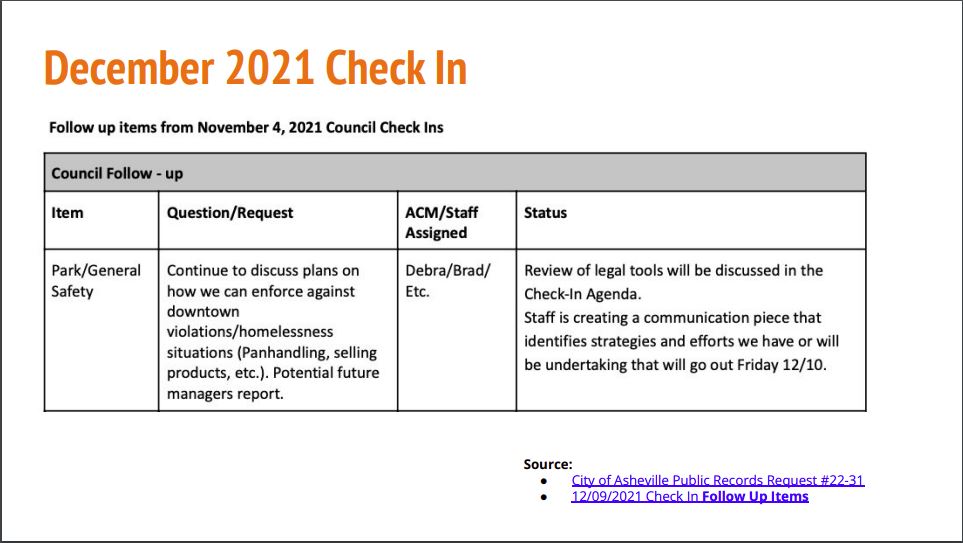 Asheville – Speaking during public comment at the last Asheville City Council meeting, regular Jonathan Wainscott described what was going through his mind. During the previous meeting, he watched what appeared to be a staged power play, but with nobody taking credit or offering an interpretation of the events.

Wainscott was speaking of rumors whose fearmongering elicited outcry among certain affiliated interest groups and strong words in the local press. They concerned a leaked document, that turned out to be a misrepresentation of a Floridian ordinance, that was supposedly going to be adopted in secret, even though it was only presented as an icebreaker in what would be an extensive research and planning endeavor before anything came before council for a vote.

“I’m starting to wonder whether or not this – you know – crying of wolf about a proposed ordinance that never was going to happen was created by the same person who leaked the information. So, for those who want transparency and are constantly preaching about being better – I’d like a little bit of clarification on who done it? Who set up this alleged ordinance just so that they could get in front of it and ‘protect’ the community? This is a really despicable thing that happened.”

While Wainscott was waiting in the speaker queue, Patrick Conant actually answered some of his questions. Conant has been a regular participant in public comment since 2017 when he partnered with then city council candidate Dee Williams and Durham attorney Ian Mance to shine a light on statistics in which the share of blacks interacting with the criminal justice system was greater than the share of blacks in the general population. This, in turn, led to more meticulous incident reporting by cops and the city “banning the box” on employment applications. Although the campaign also called for the elimination of traffic stops for low-level violations, then Asheville Police Chief Tammy Hooper explained the department had “de-emphasized” that practice long ago.

This night, Conant shared a PowerPoint presentation complaining about council check-ins. First, Conant explained to members of the public what check-ins are, since information about them is not made public. In fact, Conant learned much of what he shared via public records requests.

Check-ins occur before every city council meeting, and they consist of three meetings, each with the mayor and two city council members. By falling short of a quorum, this is a way of working around public meetings laws that require public noticing and invitation. It is, for all appearances, a shady practice vulnerable to all sorts of abuses. Former Buncombe County Commissioner Mike Fryar used to complain vociferously about the former county manager, who is now serving time for federal crimes, using this strategy to give the Republicans on the board a different backstory than the Democrats were getting.

It was, reportedly, from one of the check-ins that the infamous document was leaked; and Conant found on a link from a check-in agenda references to the leaked document. Listed as a follow-up item, the Question/Request was, “Continue to discuss plans on how we can enforce against downtown violations/homelessness situations (panhandling, selling products, etc.). Potential future managers report;” and the item’s Status was, “Review of legal tools will be discussed in the check-in agenda. Staff is creating a communications piece that identifies strategies and efforts we have or will be undertaking that will go out Friday 12/10.”

Conant said the check-ins not only burn up hundreds of man-hours, because staff must give the same presentation three times and then again before the public; their lack of transparency destroys public trust. As solutions, Conant wanted the city to follow the county’s lead and go back to holding worksessions instead of check-ins. Secondly, he wanted to make all records public, which would defeat the purpose of governance according to the predilections of elected representatives and shift the balance of power to favor the proclivities of those with time and digital access to comb through the records.

Thirdly, Conant wanted the city to make room for a presentation of his Open Meetings Policy during a Governance Committee meeting. The white paper assumes a direct democracy made available via technology. But, to better empower the public, the document calls for the creation of an Open Meetings Commission, which, practically, will vest newly-created authorities in its members.

Reforms for which it calls are sometimes good, like making the city website easier to navigate; and sometimes unnecessary, as City Clerk Maggie Burleson has, for decades, very reliably been posting all documents in a timely fashion. Conant, however, wants more information on more meetings in more formats.

He also wants public comment on all items on all agendas, before, during, and after meetings. He further wants city staff to collect data on public engagement and provide regular reports.

While he complains that the city requires too much information on persons signing up to speak during public comment, he wants contact information for anybody serving on any municipal board posted and kept up-to-date. Such information can be, and recently has been, used to intimidate public servants when there are means to contact them without giving out their personal information.

Conant is correct to complain about how, during the COVID shutdown, the city kept changing its rules for public comment. Calls to continue allowing electronic participation, however, open the process to seminar callers, even though the paper starts out saying, “We believe that local government, that which is closest to the people, has the greatest ability to implement accessible, participatory systems for public meetings.” 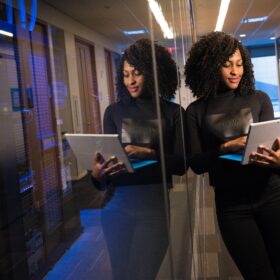 Council Doubles Down in War on Economics 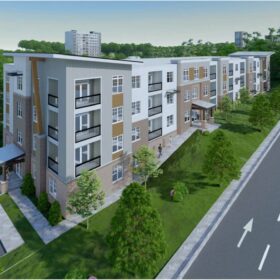 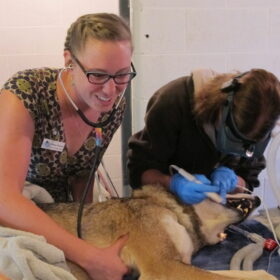 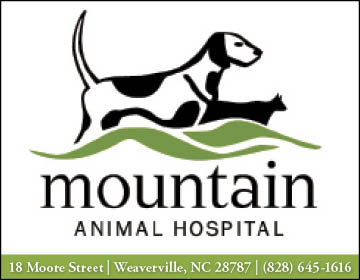 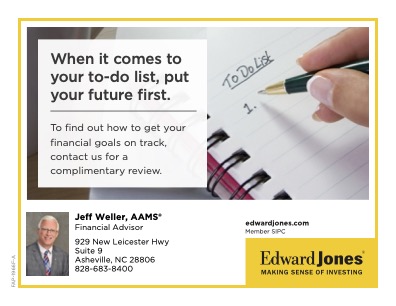