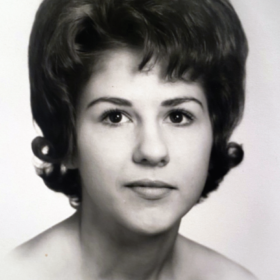 Yancey County – Judy Ann Proffitt Gentry (1947-2021) passed away peacefully on the morning of February 27, 2021 at the CarePartners Hospice Solace Center in Asheville, N.C. She would have celebrated her 74th birthday and 56th wedding anniversary to her husband Roger Winton Gentry on April 13, 2021. She was a lifelong Christian and enjoyed being part of many activities at Long Shoals Baptist Church, where she was a member. Today, we are certain that she is walking with Jesus, her parents Grady Lee and Ollie Belle Proffitt, brothers Jerry and Wendall, and sisters Louise, Ida and Delyla.

She was born in 1947 in the Swiss area of Yancey County, N.C. where she spent her youth. In the early 1960’s her family relocated to Weaverville, N.C. where she attended North Buncombe High School, met her husband and also played basketball. She spent her summers helping with the many duties of a large family living on a farm. She also worked from a young age for the Hadley Corporation, until she had her daughter, Kimberly, in 1966. Later in 1969 she had twin sons Keith and Kevin. After relocating several times with her young family, they settled in the Jupiter area of Weaverville, NC after building a new home. It was during this time she pursued and accomplished her dream of becoming a professional hair dresser, which she continued for 27 years. While in the Jupiter area she was a member of Locust Grove Baptist Church and made many of her lifelong friends. After raising her children, she and Roger relocated to a new home in the Arden/Avery’s Creek area where she remained until the time of her passing.

She wanted to express her gratitude for the enormous outpouring of love from her many friends, both at Long Shoals and the many personal friends who were very close to her. Specifically, she wanted to say thank you to her best friend and brother, Roger Dale Proffitt for his lifelong devotion and attentiveness that he unselfishly committed to her and her entire family. The family would like to thank the staff of CarePartners Hospice Solace Center for their wonderful care.

There will be a graveside service at 11:00 am Thursday, March 4th at Roberts Memorial Park at 55 Memory Lane, Arden, NC. All are welcome and due to limited parking, carpooling is encouraged.

She had many hobbies that she enjoyed including landscaping around her house. Her final project in life was tending to Robert Memorial Park, therefore in lieu of flowers, we ask that those who will, please make donations to Long Shoals Baptist Church, for the upkeep and maintenance of this property.

To place a condolence online, please go to www.grocefuneralhome.com.

Groce Funeral Home at Lake Julian is assisting the family. 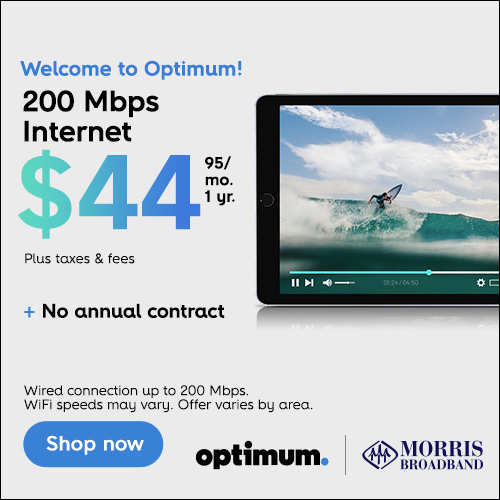 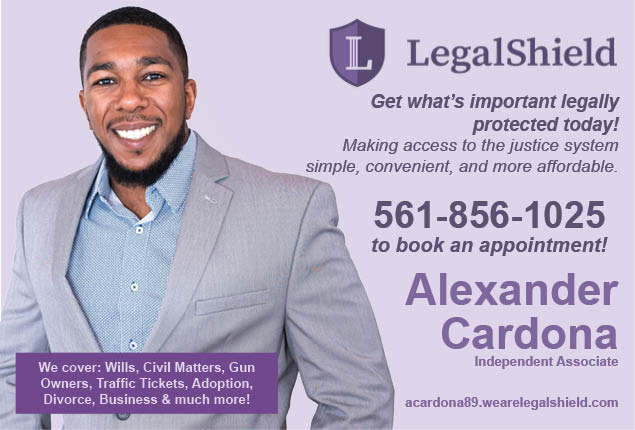